Arbitration in the Arbitration of the Fuel and Energy Complex of the Russian Federation (Gazprom Arbitration) with the participation of IUS International Arbitration Chairman I.P. Greshnikov, July 2022″. 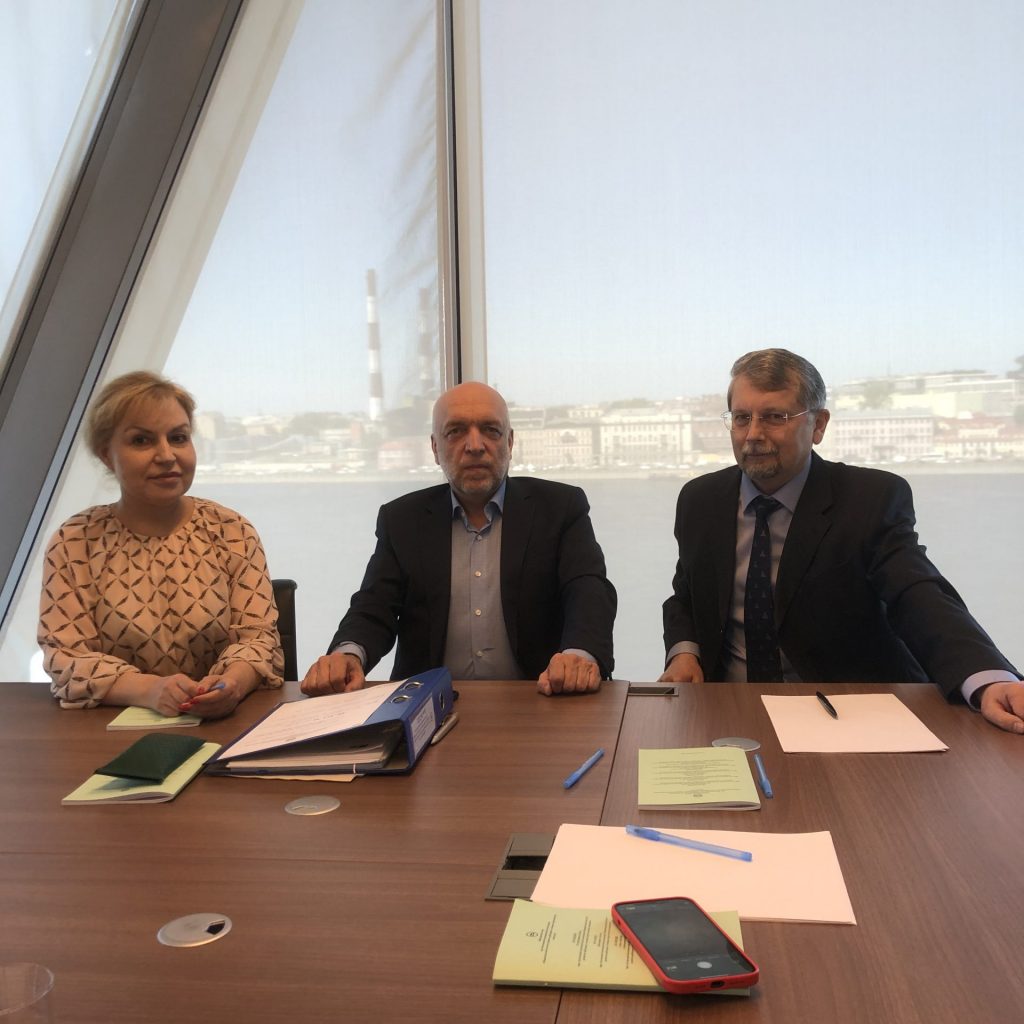 Colleagues and everyone who met this amazing and bright person will remember him as a teacher with a capital letter, as an amazing person who combined high professionalism, the wisdom of a statesman and sincere humanity and simplicity in communication. Murat Taji-Muratovich helped many people with words and deeds, supported me in difficult periods of my life. He will forever remain in our hearts as an example of high professionalism, citizenship, intelligence and resilience. We express our sincere and deep condolences to the relatives and friends of Murat Taji-Muratovich. 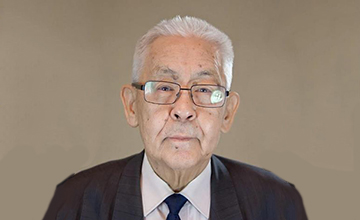 The organizers of the competition – the All-Russian Academy of Foreign Trade under the Ministry of Economic Development of Russia – thank the Chairman of the IUS International Arbitration Igor Perovich Greshnikov for participating in the work of the competition as a member of the jury.

The competition is named after Professor M. G. Rozenberg – one of the founders of the UN Convention on Contracts for the International Sale of Goods of 1980, an arbitrator of the ICAC for more than 40 years, a professor at the Department of International Private Law of the VAVT, who has trained specialists in foreign trade for 50 years, and with the creation of the International Law Faculty of the VAVT – international lawyers.

In 2022, the competition was held in the Russian-speaking, English-speaking and French-speaking sections.

At the invitation of the Consul General of the People’s Republic of China in Almaty, Mr. Zhang Wei, the Chairman of the IUS International Arbitration Igor Petrovich Greshnikov attended and spoke at a reception organized by the Consulate General in honor of the 70th anniversary of the founding of the People’s Republic of China and the 5th anniversary of Sino-Kazakh investment cooperation.

During the reception, meetings were held with the Consul General of the People’s Republic of China, Mr. Zhang Wei, the Consul for Trade and Economic Affairs, Mr. Ma Chi, the head of the regional office of the International Mediation Center, Ms. Zang Zemei, as well as with representatives of Kazakhstani and Chinese business circles.

International Arbitration “IUS” (Almaty) signed with the International Mediation Center (Beijing) an Agreement on interaction and cooperation in the field of arbitration and mediation.

The parties agreed to jointly protect the rights and interests of entities engaged in economic, investment, trade and other activities in China, Kazakhstan, the CIS countries and the EAEU.

Petersburg State University hosted the next VI All-Russian Forum of Alternative Dispute Resolution “Forming a pro-arbitration approach and a culture of reconciliation”.

The Chairman of the International Arbitration “IUS” Greshnikov Igor Petrovich took part in the forum.

The forum is dedicated to the outstanding Russian jurist, one of the founders of the National School of Alternative Dispute Resolution (ARS), Professor V. A. Musin.

During the Forum, a number of round tables were held, including: